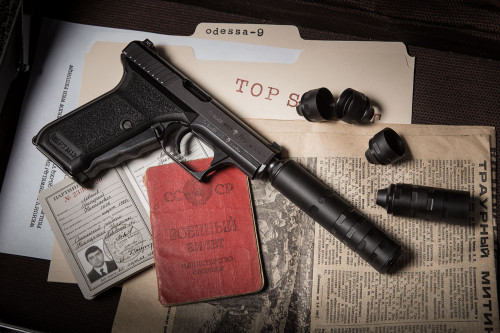 Dead Air Ghost-M Introducing the modular multi-caliber pistol/subgun suppressor, the .45 Ghost – a centerfire pistol suppressor rated all the way up to 300 blackout sub-sonic. The...

Dead Air Suppressors Mask 22 lr Our .22 suppressor features a blend of titanium and 17-4 PH stainless steel construction for direct thread applications. What sets The Mask™ apart is its...